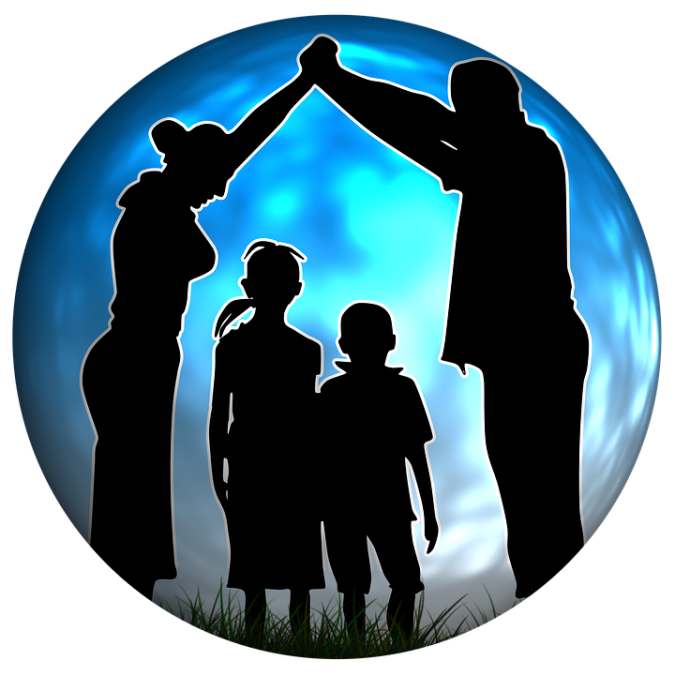 In order to reduce the likelihood of drug abuse, start talking to your kids about the dangers of drugs while they’re young. Waiting until the teenage years may be too late.

“I have been talking to my children about drugs since they were four and five years old,” said Christine Scally, a social worker and mother of two teenage boys, ages 17 and 18, from New Jersey. “We’ve always been very matter-of-fact about it. Because of what I do for a living, the kids know that I have firsthand knowledge of what can go wrong when someone makes a bad choice. We kept it simple initially and focused on how drugs are bad for your body and can cause you to put yourself in harm’s way.”

With young children, start with conversations about how good it feels when we take care of our bodies by doing things like eating right and getting a good night’s sleep. Discuss how this allows them to play and have fun because they are healthy.

As they get a little older, expand the discussion and talk about things that can make them sick, such as poisons and other harmful substances. This can then lead into a discussion about drugs and how they can affect our bodies in a bad way. Keep things simple at first.

“Let them know, for instance, that being high on alcohol or drugs makes it harder to play ball, finish a puzzle, or do other things they enjoy,” said Laura Broadwell, a health writer for Parents and other magazines.

One of the hot topics right now is marijuana. Kids may be hearing multiple points of view on whether it should be legalized or not, but parents need to stress that just because it’s legal for some adults in some states, that doesn’t mean it’s okay for children to use.

According to the National Institute on Drug Abuse (NIDA), in 2018, “About ten percent of eighth graders, twenty-six percent of tenth graders, and thirty-seven percent of twelfth graders reported using marijuana in the last year. At the same time, teens are developing more positive attitudes about using marijuana, with seventy-one percent of high school seniors saying they do not view regular marijuana smoking as very harmful.”

When speaking about the dangers of drugs, stick with the facts and focus on the present. Children and teens are more interested in how things will affect them today, not years from now. Explain the dangers of marijuana and other drugs, such as learning, attention, and memory problems, poor coordination and motor skills, loss of motivation, sleep issues, and poor judgment. All of these can lead to problems in school, as well as in their personal lives.

“As they got older, I got much more specific about the ripple effects of doing drugs and, for example, getting pulled over by the police, being in a car with somebody who has drugs on them, allowing somebody in your car with drugs on them, driving under the influence and hurting somebody else, and how that could impact your life,” said Scally.

Make sure you know what the different drugs are and their effects, as well as other names they may go by. A great resource is the National Institute on Drug Abuse for Teens (teens.drugabuse.gov/drug-facts), which gives street names of various drugs and comprehensive information on each one.

Teens often use drugs not only to fit in with their peers, but to also to ward off feelings of boredom, anxiety, and depression. Let them know there are alternatives for handling these issues. If they are bored, get them involved in a sport they like or another hobby that will occupy their time. For anxiety and depression, have them speak with a professional who can teach them how to cope with their feelings in a healthier, more positive way.

Be clear on your stand against drug use, and keep in mind that children learn from watching, not just listening. According to the NIDA, “Parents, grandparents, and older siblings are models that children follow, and research suggests that family members’ use of alcohol and drugs plays a strong role in whether a young person starts using drugs.”

Of course, children need to know that some people take medications for their health, so help them understand the difference between legal and illegal drugs. Explain that certain drugs, such as Ritalin and Xanax, are legal when prescribed by a doctor for a medical reason. While these are some of the same drugs sold on the street, when taken responsibly under a doctor’s supervision, they help people cope with medical conditions.

“Make sure your child knows your rules about drug use and the consequences if they’re broken. Kids this age can understand the reason for rules and appreciate having limits in place (whether or not they’ll admit it!). What’s more, research shows that children are less likely to use tobacco, alcohol, and other drugs if their parents have established a pattern of setting clear rules and consequences for breaking them,” said Broadwell.

Make your children feel comfortable and respected during these conversations. They will then be more likely to come to you when faced with difficult situations.