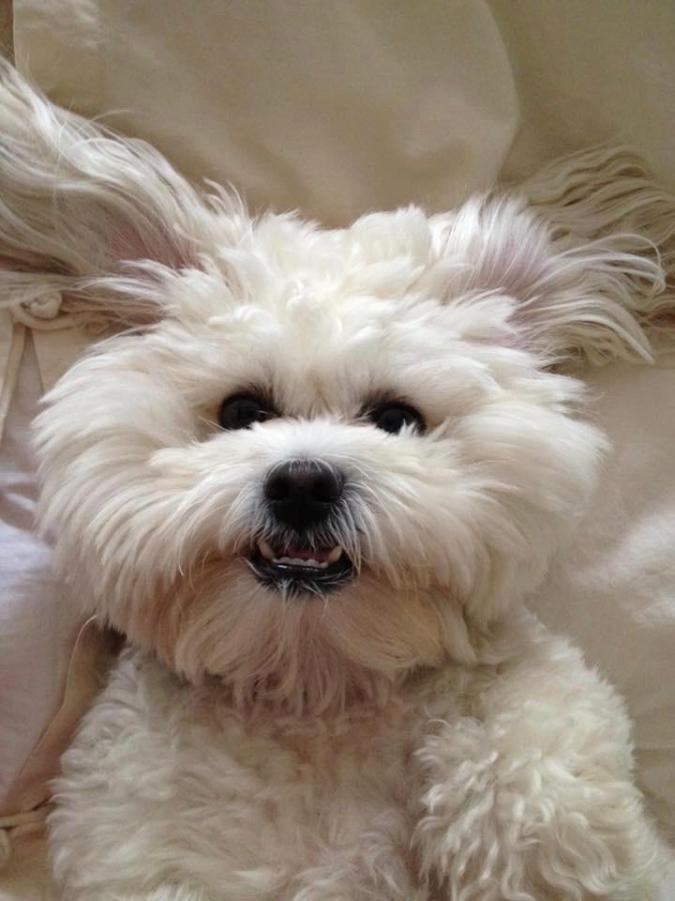 The Big Roy Band, based in Warren, NJ, has gone through some changes in the last 10 years, but a few things have stayed the same. Alan Kaufman is the lead guitarist, his wife Bonnie is the lead vocalist, and the band’s namesake, Big Roy, a 17.5 pound Shih-poo, is still in charge.

Alan, originally from Long Island, NY, always loved music. But it wasn’t until the age of eight when he visited a cousin who owned a guitar that he found his true passion.

“I walked into his room, picked up the guitar and never put it down,” he said.

“I’ve met and had the opportunity to play with amazing talent along the journey,” said Alan.

However, since Alan craved stability and wanted to be home with his wife and children, he decided to move into the business world instead of making music his career. The music was in his blood though, and he continued to play in bands along the way.

When forming The Big Roy Band, he didn’t have to go far to find his lead vocalist. Now married for 33 years with two grown daughters, Samantha and Alixandra, Alan knew Bonnie was the one.

“Bonnie has a special voice; I could listen to her sing all day long,” said Alan.

It was during a recording session that Bonnie really showed what she was capable of doing. Everyone around her was so impressed with not only her tone and pitch, but her interpretation of music, and knew she was the one to front the band.

As a young lady, Bonnie, from Rockland County, NY, always loved singing. She performed in a band in high school, but never considered it as a career. Alan asking her to perform with The Big Roy Band reignited her passion for music and singing.

The Big Roy Band is also composed of Chuck Burke on bass, Ken Koenig on keyboard, Rich Tepper on drums, and Phil Tullman on vocals and harmonica. Roy doesn’t play anything, except his family and friends’ heartstrings. And apparently, he has made a lot of friends over the years as the leader of the band.

They play mostly classic rock, but mix in some contemporary and country music as well. Since they have such accomplished musicians in the band, they prefer to play well-known but challenging music.

The band plays vineyards, private events, and clubs throughout New Jersey. According to Alan, they will also be regulars at Forest Lodge in Warren, where they will be available for private and corporate events.

“It’s a blessing to have this in our lives. We’ve had an awful lot of fun times, met wonderful people, made a lot of friends, and have a nice following,” said Alan.

Written for The Showcase Magazine in Warren, NJ.